“Love must be sincere. Hate what is evil; cling to what is good. Be devoted to one another in love. Honor one another above yourselves.” Romans 12:9-10

I was seven and I still remember the wood-panel walls and blue carpet in the office, my dad explaining that doing the honorable thing meant doing it because it was right, not for credit or praise. I couldn’t tell you what I did that merited the conversation; I was slightly (ok, very) strong-willed as a child so there’s probably a plethora of possibilities. But I do vividly remember him saying that being honorable was doing the right thing when no one was watching you.

It’s a good, biblical definition. Another definition of honor says “doing what you believe to be right and being confident that you have done what is right.” Being honorable requires two pieces: belief plus action. Additionally, there’s a byproduct of confidence when doing the right thing.

In Paul’s letter to the believers in Rome, he gives instructions for how to treat the family of faith. While the passage could be read like a list, the heart of the passage focuses on a common thread: We advance God’s kingdom when believers unite in love and action.

Often this feels incredibly easier said than done. This common purpose was counter-cultural for the early Church, just as it feels counter-cultural in our divisive society today. In a world of harshness and impatience, we have an opportunity to point others to a relationship with our Creator. In a time of gossip and hypocrisy, God has entrusted us with a call to confidently, actively, and boldly love others.

Doing the honorable thing starts with being grounded in what is right. If our beliefs don’t align with humbly pursuing God, then our actions ring hollow, allowing space for self-righteousness to take root. Paul writes in another letter to the Corinthians that action without love is useless noise. The sincerity of our actions rests on going beyond lip service and calls us to instead get close so we can hear Holy Spirit’s prompting.

And the result? A confidence in being entrusted with playing a part in the redemption story of humanity. A gift of seeing how our great God works things together for His perfect plan. A confidence that “he who began a good work in you will carry it on to completion until the day of Christ Jesus” (Philippians 1:5-6).

How is God calling you to advance His Kingdom? Resist the temptation to give a broad answer. Instead, begin praying and asking God. When you have a sense of His prompting, let us know in the comments, on the Oakwood Entrusted website, or at the Entrusted kiosks at Oakwood. 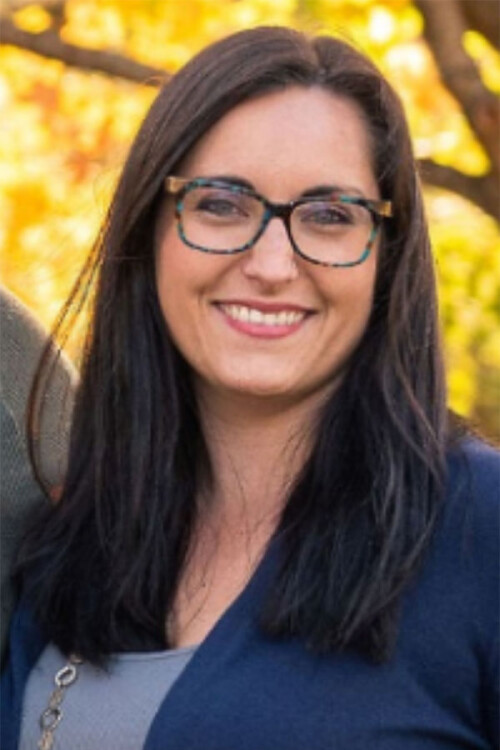 Lexi is a long-time Oakwood attender and a local fifth grade teacher. She and her husband, Andrew, have a daughter named Sloane and a beloved dog named Calvin. Lexi serves at Oakwood with Kids and Women’s Ministries.