A while back, in my quiet reflective morning time, I was wondering why some folks seem to see miracles on a regular basis, while others don’t seem to believe in miracles at all. That very day a woman came up to me and said, “I want to give you a book.” It was entitled, “The Case For Miracles” by Dr. Lee Strobel. (Coincidence---or miracle? Seemed very timely to me.)

Lee Strobel, a former atheist, went on a journalist journey to disprove the miracles of the Bible, and the claims of Jesus Christ. He travelled thousands of miles and interviewed experts in the fields of medicine, science, archeology, psychology, theology, history and hermeneutics. Many of those he interviewed were self-professing atheists or agnostics. As he researched, the overwhelming facts and evidence pointed to the reality of the resurrection and other miraculous claims surrounding the person of Jesus Christ. Strobel documented his journey in his best seller, “The Case For Christ.” In 2017, a major motion picture was released telling his story. It is powerful.

Strobel, in his journalistic fashion does the same with the issue of miracles. Traveling the globe, he again interviewed atheists, agnostics, former-atheists, devote believers in all the significant fields related to history, the sciences, world religions and miracles. He references several “gold standard” studies that shed light on the issues of prayer and miracles. His new book, “The Case For Miracles” is well written, fully documented and concise.

In seminary, I remember one professor who defined miracle this way: “It is any event or activity in which faith sees God at work.” What many might call coincidence, faith could see as God-incidence. But doesn’t that make miracles then totally subjective? Seems to me, the authenticity of a miracle is not up to merely our perception. And that is precisely where Strobel goes in his book. The subtitle says, “A journalist investigates evidence for the supernatural.” Strobel goes looking for facts, not opinions.

Have you checked out the facts? It's a timely thing to consider as we dig into Immerse. C.S. Lewis went on a similar faith journey as Strobel, and came to this conclusion: “Christianity, if false, is of no importance, but if true, it is of infinite importance. The only thing it cannot be is moderately important.” Seems to me what we believe about God is the most important conclusion we will reach in our existence. If so vital, why is so little time invested in the exploration? 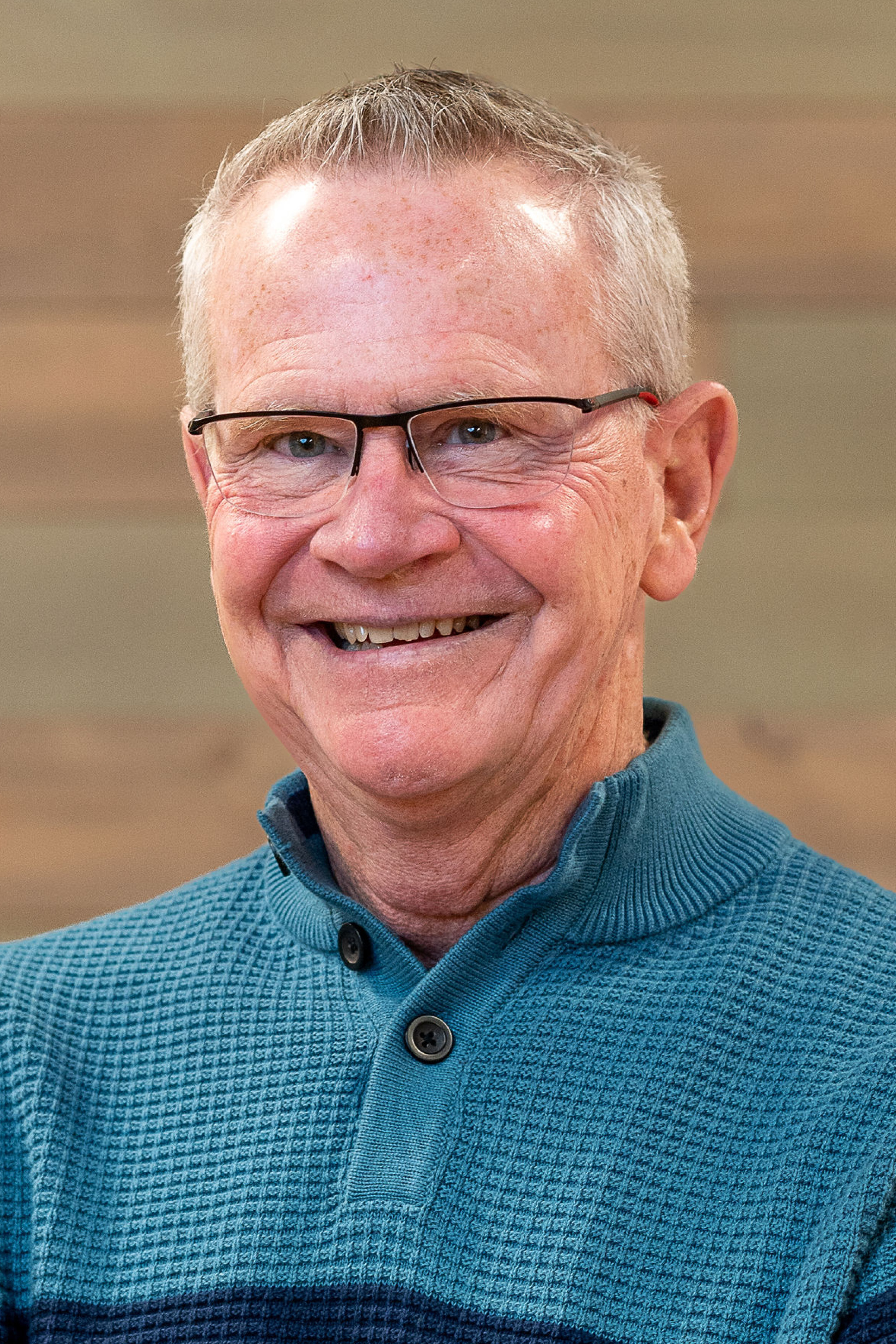 You can turn to Daryl for...

“Trust in the LORD with all your heart and lean not on your own understanding; in all your ways submit to him, and he will make your paths straight.” – Proverbs 3:5-6

“Now this is eternal life: that they know you, the only true God, and Jesus Christ, whom you have sent.” – John 17:3

Daryl is employed with Interim Pastor Ministries and will guide us through an intentional process of evaluating and elevating our church before hiring our next lead pastor! Daryl’s a family man. He and his wife, Elaine, have adult children and a few grandchildren living throughout the U.S. Daryl and Elaine are embracing all things Wisconsin – a far cry from their current residence in Tennessee and the two decades they lived in Florida before that. He’s a writer, a reader (he loves a good mystery!) and an interactive preacher. To Daryl, puns are the highest form of humor so, not to be cheesy, but we think Daryl will warm up to Oakwood in no time.