“…The Lord doesn’t see things the way you see them. People judge by outward appearance, but the Lord looks at the heart.”

Our four year old recently discovered “Frozen.” We held off for as long as possible but now we find ourselves listening to both soundtracks, owning Anna and Elsa attire, and having conversations about all things Frozen.

I know it’s a spoiler but the movie has been out for nine years. After a mishap, Anna follows Queen Elsa and leaves the fiancé-she-just-met, Prince Hans, in charge of the kingdom of Arendelle. Hans actually isn’t a good guy, wanting to steal the kingdom all along.

Here's the point that struck me when re-watching the movie: Prince Hans seems like a good leader. He presents as compassionate and takes charge. He leads the troops. He serves by passing out blankets and opens the castle so the people can be warm and get free soup! He achieves so much. He does such great work for the kingdom! By the end of the movie though, we realize Hans’ “kind” gestures were to manipulate. Hans is motivated – not by humility – but self-righteousness and power, and he’s willing to hurt people to get what he wants.

But as Believers, we should know to go beyond appearance and results because God looks at the heart. In his book, Lead, Paul David Tripp writes that “humility means you love serving more than you crave leading.” (pg. 24) Humility is so opposite to our culture and counter-intuitive, and yet so central to the Gospel.

It's not just humility and a servant heart though. Tripp goes on to write about how (like Arendelle) it’s incredibly dangerous to only focus on outwardly achievement. He goes as far to say that churches that allow time to be controlled by business and achievement are spiritually unhealthy. We need to recognize that “long-term faithfulness that produces fruit in ministry is rooted in humble godly character… [and] ultimately God is the achiever; our calling is to be usable tools.” (pg. 39)

When we only focus on results and achievement, we miss the sanctifying work that God does, and we run the risk of deciding we can do things in our strength and ability. When we only focus on programming and numbers, we fall into the trap where people are expandable and we forget our role. Healthy churches recognize that God “produces the fruit; we are but tools in his redemptive hands.” (pg.48)

Arendelle got sidetracked by focusing on the outwardly appearance and achievement of Prince Hans. As we work towards advancing the real Kingdom of God, may we continue to intercede that we would value humility and closeness to God in our homes, our spheres of influence, and our church.

Jesus is our perfect example of humility. Spend time in Philippians 2, reading it through the lens of humility and right priorities.

Honestly, there are so many “quotable sentences” in Paul David Tripp’s book, Lead. If you haven’t yet, it’s worth reading the whole book. 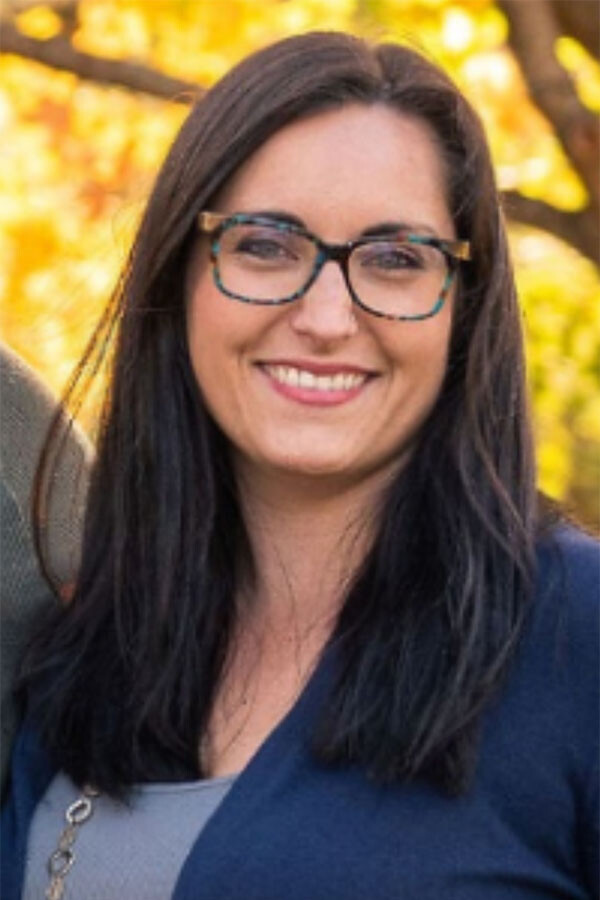 Lexi is a long-time Oakwood attender and a local fifth grade teacher. She and her husband, Andrew, have a daughter named Sloane and a dog named Calvin. Lexi serves at Oakwood with Kids and Women’s Ministries.